The difference between a top end, bespoke suit and a made-to-measure suit at your tailor is clearly visible to the naked eye. The reason is explained by Desmond Merrion, who makes bespoke suits costing $50,000, promising to personally place every single stitch by hand, pledging that no machine will ever touch the garment at any stage.

“This hand making is the absolute pinnacle in tailoring. The finished suit will appear as if it has not been hand-crafted, but sculpted around your torso.”

For the successful gentlemen with a penchant for the finest things in life, here’s a quick rundown on the top 5 suit brands in the world. These are like the Ferraris of the mens clothing world. But it’s always good to dream. 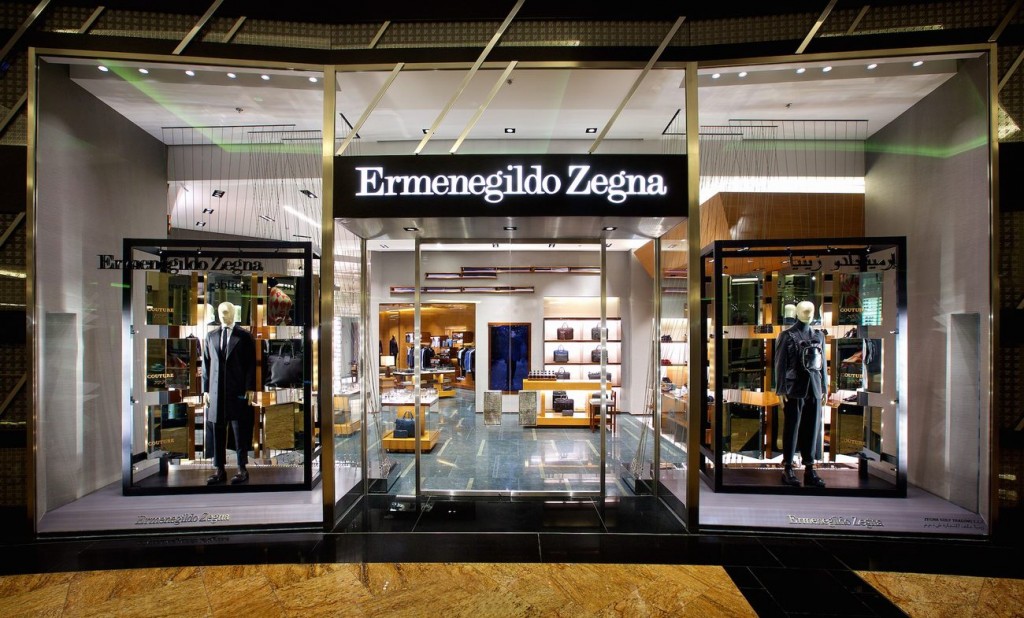 Unknown to many, top labels such as such as Gucci, Yves Saint Laurent and Tom Ford all use designs from Ermenegildo Zegna.

Ermenegildo Zegna is one of the best brands in the business today. The Italian luxury fashion house has a rich history dating back over 100 years and it is now the largest menswear brand in the world.

It remains a family-owned business to this day and the suits produced by the brand are out of this world. A bespoke suit from Ermenegildo Zegna is likely to cost in excess of $20,000. Even a made-to-measure suit will set you back by $6,000. Zegna suits are built to last and as stylish as anything else out there.

Graziaa is one of the only bespoke Ermenegildo Zegna suitmakers in Singapore, with prices starting from $4,500. 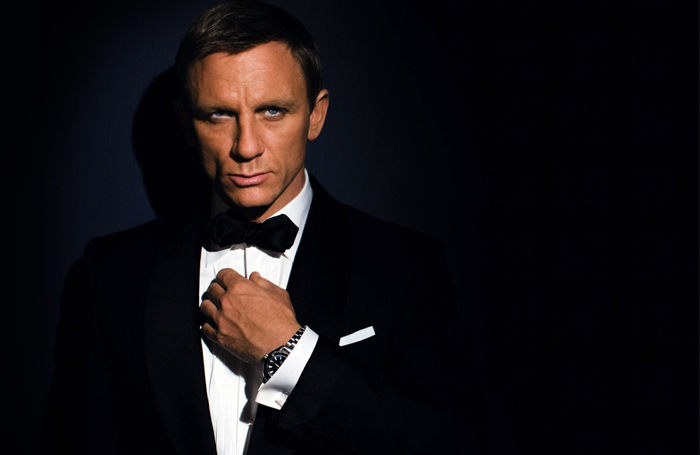 The Brioni Vanquish II is one of the most famous men’s suits in the world after it was strictly limited to just 100 suits when it was designed.

Brioni is famous for clothing James Bond in the more recent spy movies, making the fashion house famous all over the world for its sharp tailoring and excellent fit. With Pierce Brosnan and Daniel Craig among the actors to have worn Brioni suits while playing James Bond in hit films, the profile of Brioni as a suitmaker is through the roof.

The suit is crafted from one of the world’s finest cloths which is produced by UK-based Dormeuil. The stitching is made out of white gold, making this suit stand out from the crowd, while some of the rarest fibres in the world, such as qiviuk, pashmina and vicuna, are used to create the handmade outfits.

The clothing brand is also used by the designers of the hit TV show Mad Men to fit out characters such as Don Draper and Roger Sterling.

Notably, Ralph Lauren also started his long and successful career in the world of fashion by working as a salesman at the Brooks Brothers Madison Avenue store. 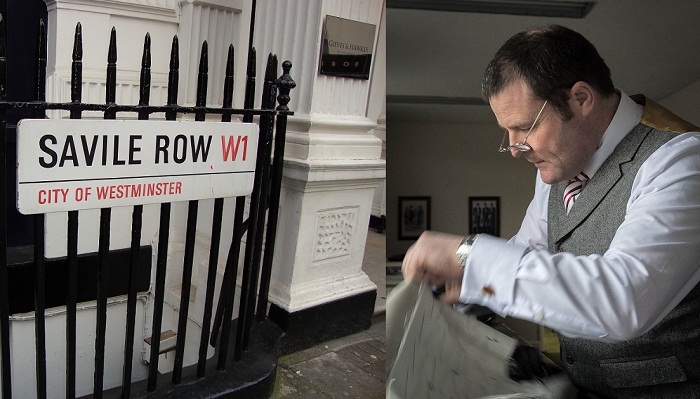 Desmond Merrion is one of the most famous designers on London’s Savile Row, which is home to some of the top tailors in the world.

Merrion himself is passionate about the production of each suit, promising that he will personally place every single stitch in your suit by hand, pledging that no machine will ever touch the garment at any stage.

He adds: “This hand making is the absolute pinnacle in tailoring. Your suit will take me so long to make, it cannot be measured in man hours. It will take MONTHS of my time to make the perfectly crafted suit. The finished suit will appear as if it has not been hand-crafted, but sculpted around your torso.”

Graziaa is one of the few tailors in Singapore trained in the U.K in Savile Row techniques. It remains the only bespoke tailor with such a history that still 100% hand-stitches every suit in Singapore. 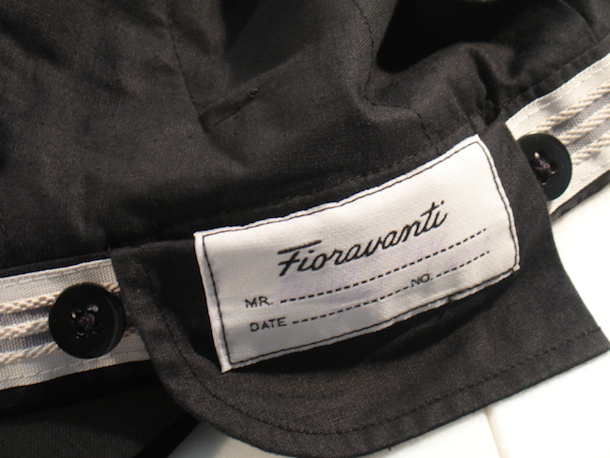 Each William Fioravanti bespoke suit is individually designed, cut and sewn by hand on the premises and buyers can even watch some of the processes first hand.

Buying a William Fioravanti bespoke suit is a long process, but it needs to be to create the best possible men’s suit. It begins with a personal consultation, where buyers can select from the world’s most elegant fabrics on display.

Measurements are then taken before the expert tailors design a pattern exclusively for the customer before three fittings are held to make sure that the suit fits perfectly.

When so much time and effort goes into the creation of a stylish suit, you know it is worth the cash and a William Fioravanti bespoke suit typically costs around $22,000.

Need a bespoke suit in Singapore? Talk to us. 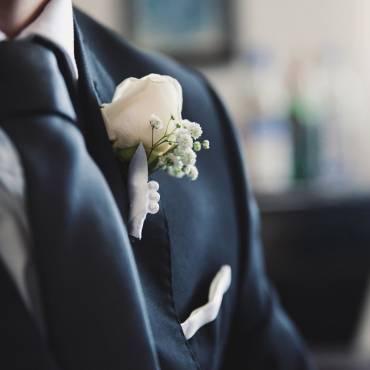 How Much Does a Bespoke Wedding Suit Cost? 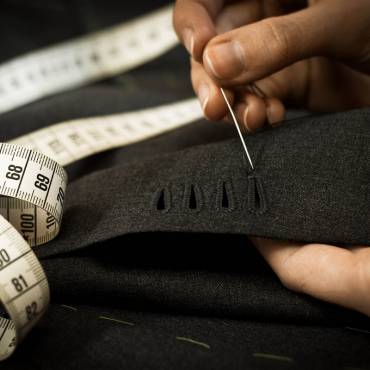 8 Signs of a Good Tailor in Singapore